The Venus Comptroller is the heart of the Venus Protocol. It maintains the record of all deposits and borrowing and calculates what actions can and cannot happen for all assets on the protocol. It is not only incredibly important, it is a very large and complex contract, and has grown over time as Venus has evolved.

Venus will update its liquidation interface to accommodate for the liquidation incentive change in accordance with the Venus V3 tokenomics with the goal of increasing revenue for Venus Protocol.

The current 10% liquidation incentive will be split into two parts:

The old liquidation process allowed liquidators to directly interact with the vTokens (token representations of assets supplied to Venus) and call for the liquidation of unhealthy accounts by repaying some of the targeted account debt. 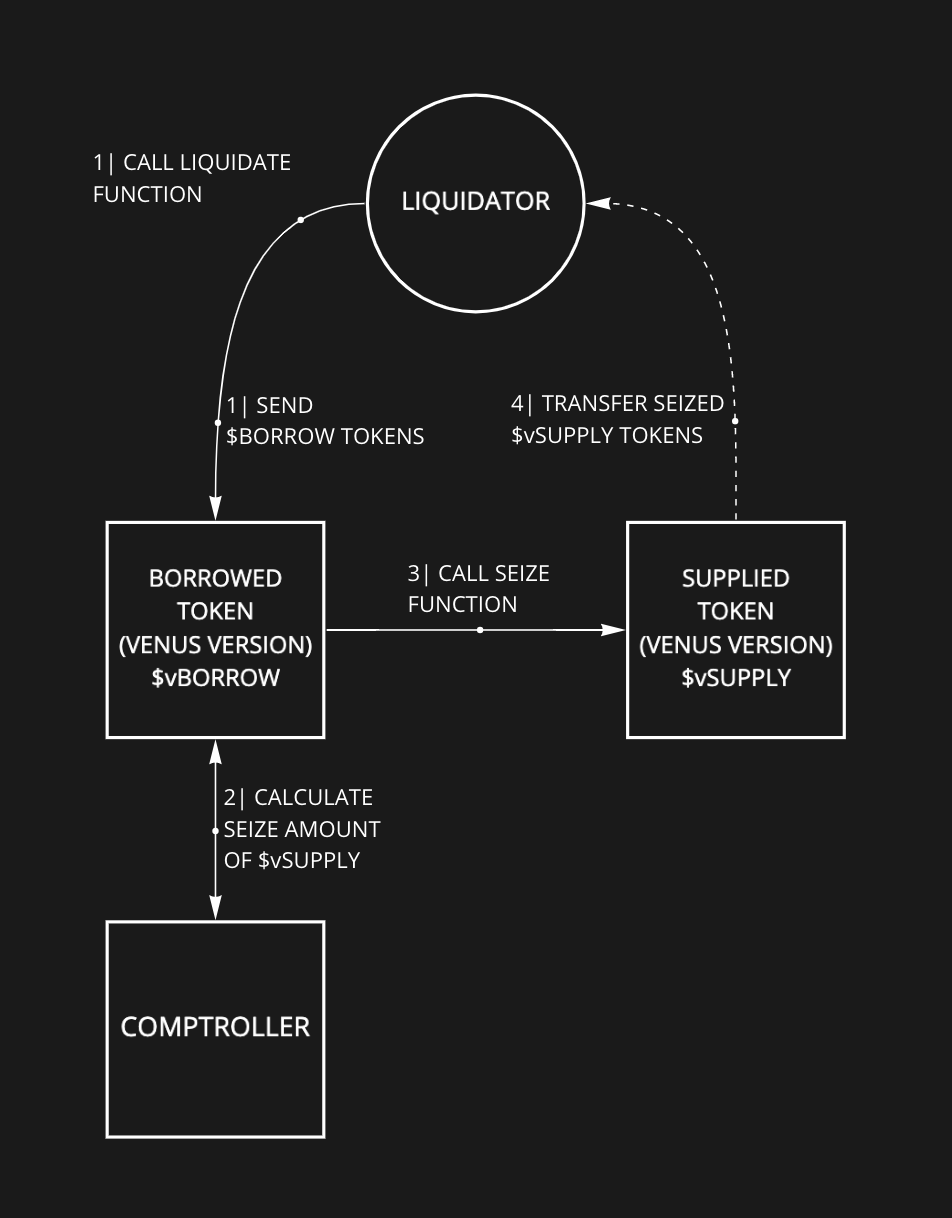 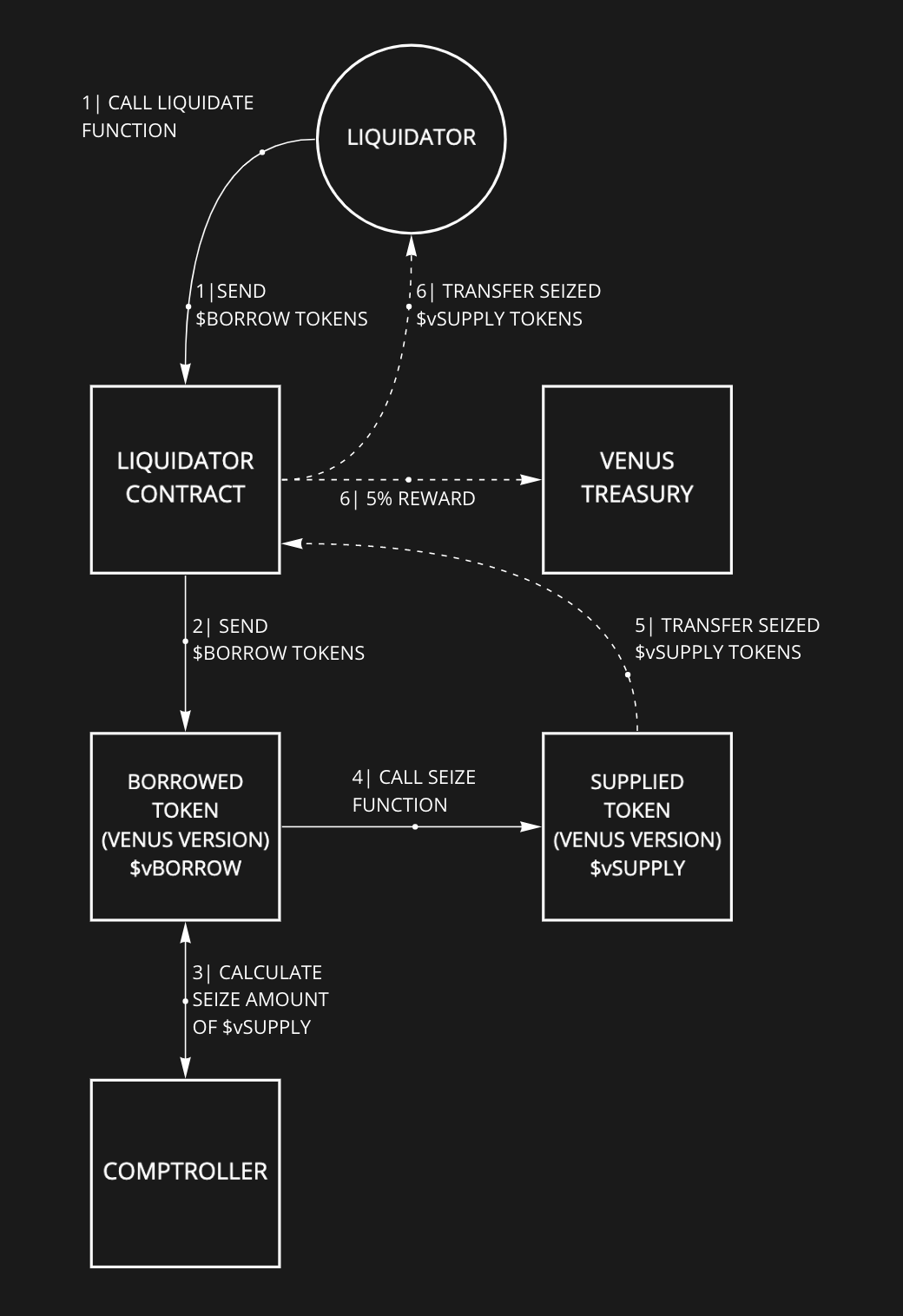 A new public interface function (claimVenusAsCollateral) will allow the collateralization of pending rewards to allow liquidation of accounts with not enough collateral to cover borrowed assets.

These latest updates are extensive. They not only modify the liquidation handling process in the vToken contracts, but it has also expanded the Venus Comptroller contract beyond the deployable size possible on an EVM blockchain with BSC block sizes. In order to accommodate these needed changes, the Venus development team has organized the Comptroller into several smart contracts that interact with each other.

Due the significant impact of these changes, the Venus team has verified these changes in four distinct audit process of increasing levels of intensity:

Does it enable the VAI fee?

No, not yet but it will enable us to launch it in the next phase.

Ok, thanks for clarification!

It would be good to get the approval of at least two more independent audit companies apart from Certik.