Hello everyone,
As you know, I am a volunteer Admin in Venus groups.
I live in Turkey…Danny and I have been working together for a while to organize a Venus Protocol advertising event in Turkey’s most populous city, Istanbul.

I contacted an advertising company and got an offer to do a billboard event. Below, I present to you the offer we received to display the image I prepared with a professional design and printing for 1 week in the most crowded districts of Istanbul and at Metrobus stops.

We need community approval to get the budget for this ad over the remaining budget from the MTV rewards to Protocol.

Venus Protocol billboard event will take place at Metrobus stops and in the most populated districts we wrote above. 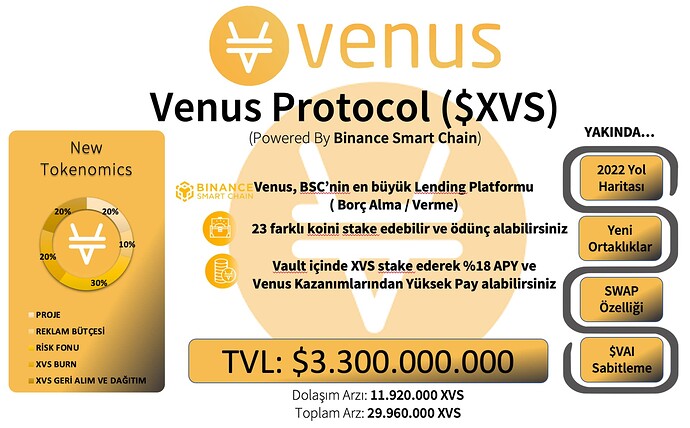 (This is the image we want to print on the billboard)

Below is the official proposal I would like to submit to your approval.

It will be active in early February when the offer is approved.
Waiting for your comments to confirm. Thank you 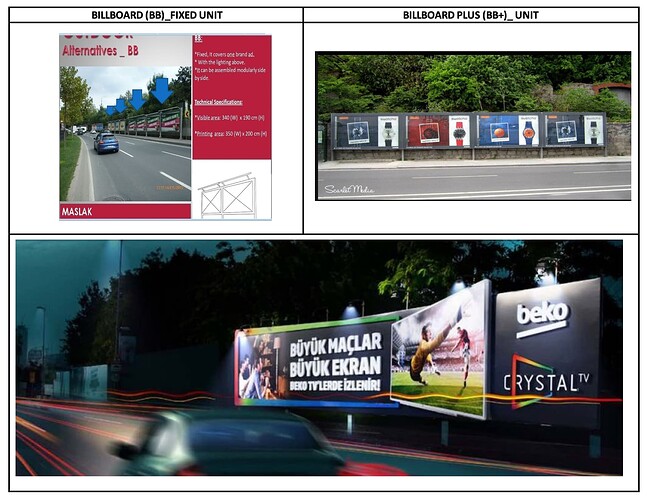 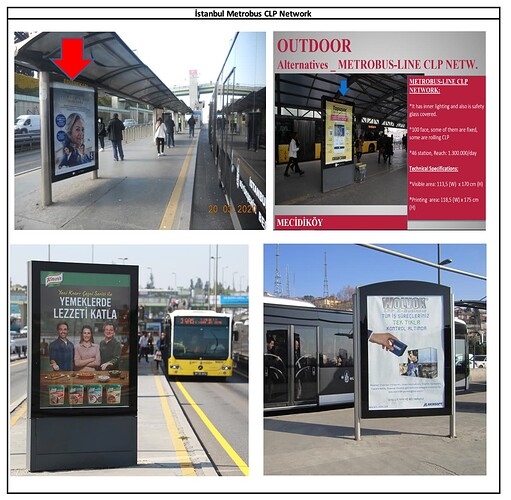 I am in favour of this proposal. we have a thriving Turkish community

I approve that ads. Awesome

The price is good, let’s do it and see how it plays out.

I am in favour of this proposal. The locations for the ad seem to very good, especially the Metrobus area. The Turkish community is growing fast there, so the ads are a great opportunity to advertise Venus and BSC as a whole.

Disagree, shouldn’t marketing campaigns be conducted in the blockchain world, with little effect in the real world.

It will definitely work. I approve

In a city of 22 million people in the metropolis of a country like Turkey where crypto investment is adopted, I am sure that an excellent idea will make a great contribution to this fee, I support it.

i approve this campaign. i think there is sth unknown abbreviation. for ex apy, new tokenomics etc. and also there is vai stabilization. we dont need to write it there. because it is bad for our reputation.

We start from turkey to grove up for XVS definetly I aprove! 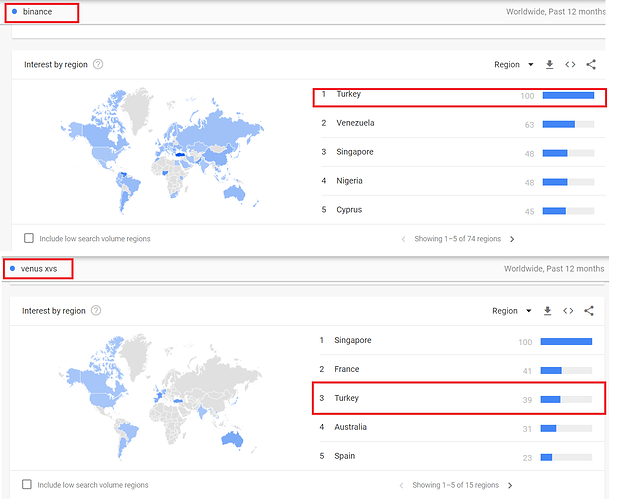 venus1494×1210 134 KB
Google trends show Turkey searches for Binance than any other country in the world.
For Venus search, Turkey is 3rd place after singapore and France.

It is a good idea to target XVS in turkey. please proceed with the marketing.

I approve. I hope this project will be useful.

Spending from venus treasury should be approved via XVS vote. You should submit a proposal through there.

We don’t use Venus Treasury, I mentioned it in the article. We’re doing it with what’s left of the MTV rewards

VAI just as stable as TRY!